Where Cyrus Harper comes from, family takes care of family. And the way he sees it, this whole town is his family.

Tuesday evening, Harper and his friends loaded dozens of turkeys into the backs of their vehicles and took them to the Boys and Girls Club for children whose families need a little extra help this holiday season.

“I grew up there,” Harper said, “I came from that environment. I wanted to give back to the place that I came from.”

Harper, a 2004 graduate of Washington High School, calls the Boys and Girls Club a part of his extended family. Growing up in Massillon, the club and the community supported him and his family when they needed it most. Now, it’s his turn to give back to the people who supported his biggest dreams. And what better time to do that than at Thanksgiving.

“Thanksgiving is important because it’s about family,” Harper said. “It’s important for a family to come together as one.”

Some families in Massillon won’t get that chance because they can’t afford the turkey and all its trimmings.

“Any time you can use your talent or anything that you have to make a change, that’s good,” Harper said. “It starts with a thought. I am a living testament that if you have a thought and the drive to help people you can make a difference.”

Harper, who raps as artist Cy-Harp, held a special benefit concert with fellow artists Da Kreek. The money from the show went toward the purchase of the Thanksgiving turkeys.

“I didn’t care if I helped one person or 50,” Harper said. “It’s the thought that matters.”

In the end, Harper and his friends were able to help 91 families.

“Every year, just as all over town, someone is looking for a turkey or a meal,” Massillon Boys and Girls Club Associate Executive Director Steve Pedro said. “It sounds like a small gesture, giving someone a turkey, but for the family that gets it, that is Thanksgiving dinner.

“I am proud of him,” Pedro added. “He genuinely wants to help people. … On Thanksgiving Day, there will be a lot of smiling faces because of what he has done.”

Harper said he didn’t think twice about making that kind of difference in his community. The way he sees it, he’s just helping his family – a big, extended family he will call his own for a very long time.

“The Boys and Girls Club,” Harper said, “they gave me a membership that says ‘lifetime.’” 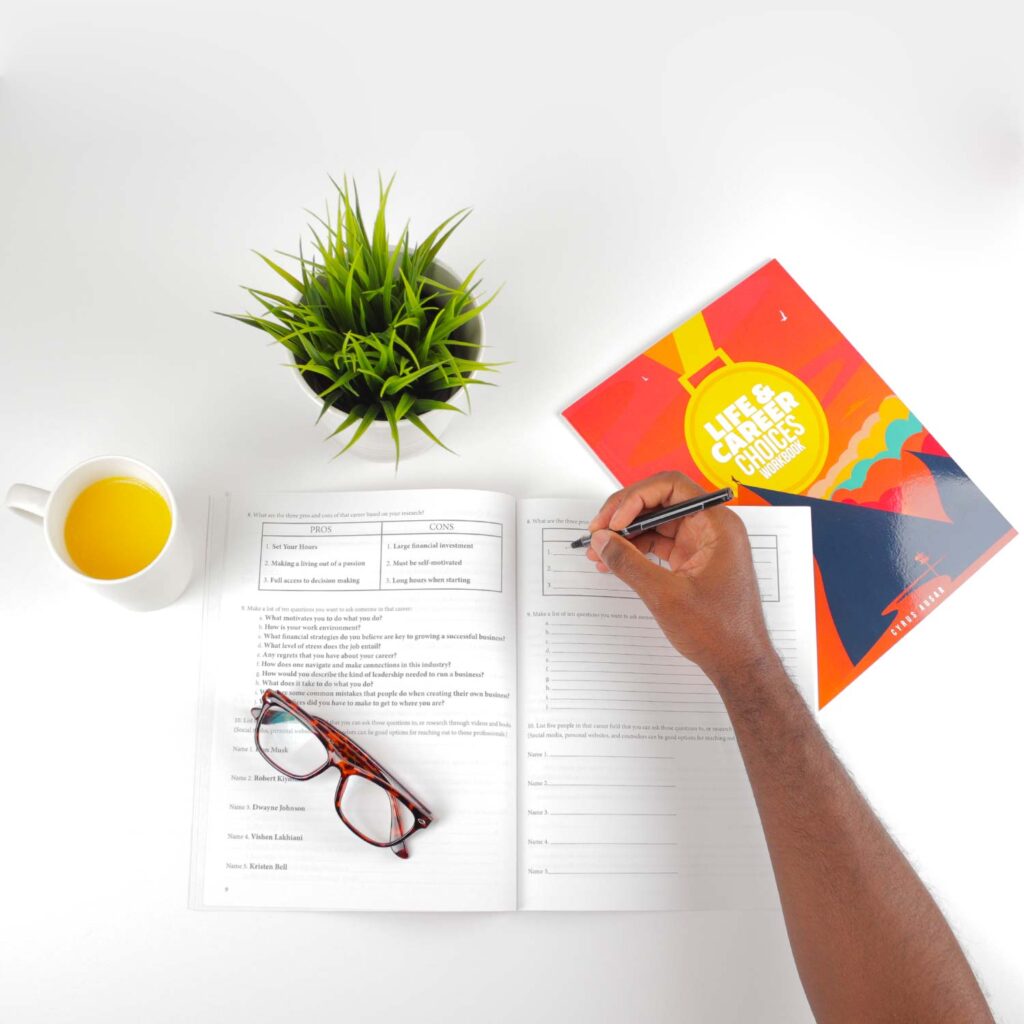