Once upon a time, a young boy named Cyrus Ausar went on a journey to find “Cyrus.” He found pieces of himself while mentoring kids at the Boys and Girls Club but felt empty because he was still a child himself.

At the tender age of thirteen, Cyrus kick-started his self-understanding journey by becoming a parent to his younger brother. He had no choice but to accept this role, as his parents had taken a lengthy hiatus from being King and Queen of the household. His older brothers also departed on their journeys, leaving young Cyrus behind to learn through trial and error.

This path proved to be a dangerous one. Drug addicts, alcoholics, corrupt police officers, and murderers became the sources of daily fights—fights Cyrus would eventually learn to win through the use of his mind. He realized these “outcasts” were good people who had strayed from their paths.

During all the turmoil, Cyrus managed to find himself. He realized his destiny was to help others understand the greatness that lies within them. Cyrus found purpose in showing youths a progressive and productive way—and to those who have strayed, a way back.

Twenty-two years later, Cyrus had grown up to be a Depression and Suicide Prevention, Expert. To date, he has raised over six-million dollars for non-profit organizations. He is the youngest recipient of the United Way’s Emerging Philanthropy Award and the Daymond Mumford Humanitarian Award, selected through his peers’ votes. He’s authored three books, two workbooks, received numerous public speaking awards, and has inspired thousands of youth worldwide through social media. In honor of his mental health awareness efforts, Cyrus was presented his own holiday by city officials in his hometown of Massillon, Ohio.

Cyrus now lives and inspires people to “Grow Into Greatness,” which means we should try our best to be better than yesterday and apply that mentality every day!

Stay connected with Cyrus as he writes the next chapters of his story!

HERE'S HOW I CAN HELP 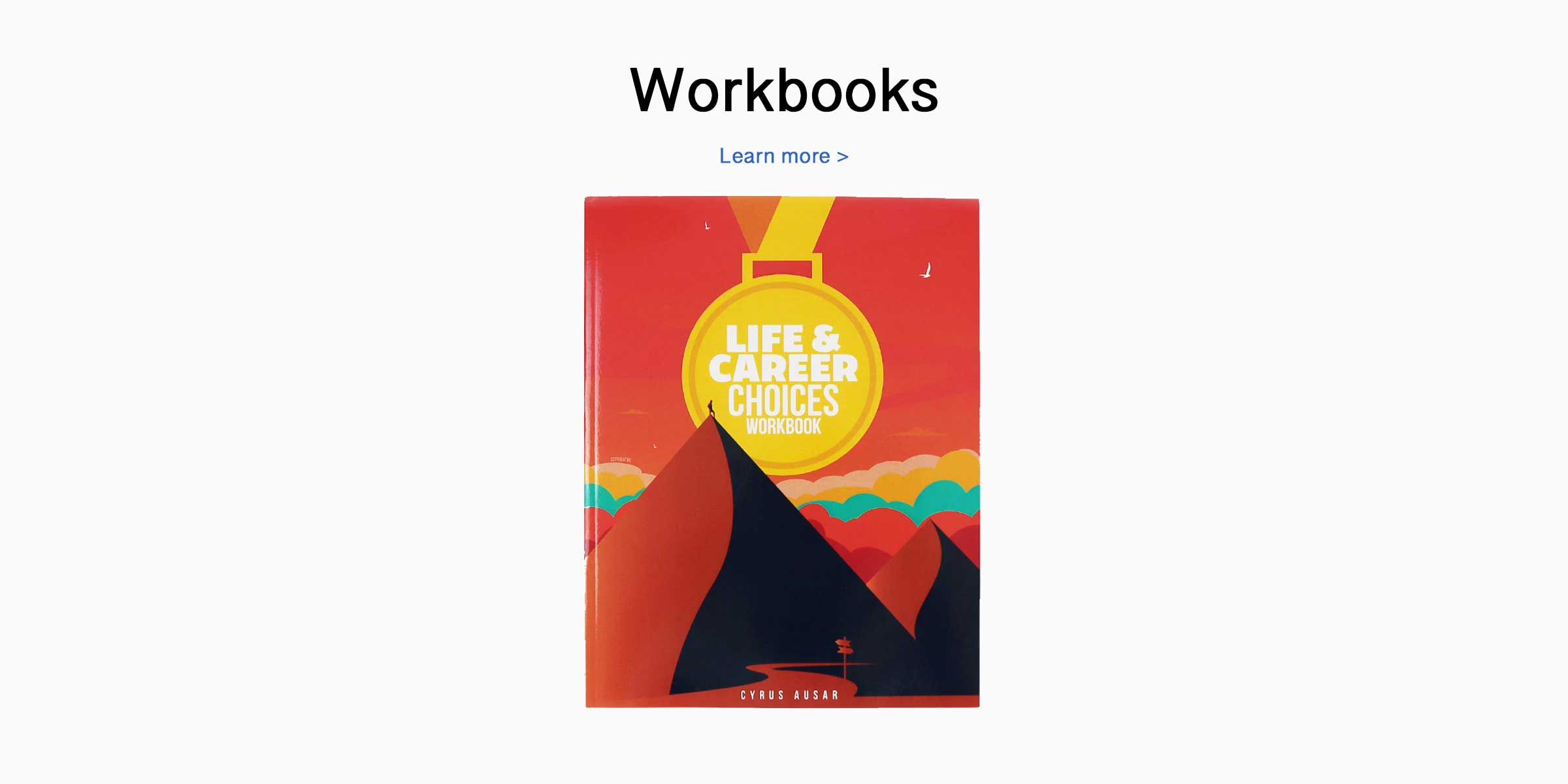 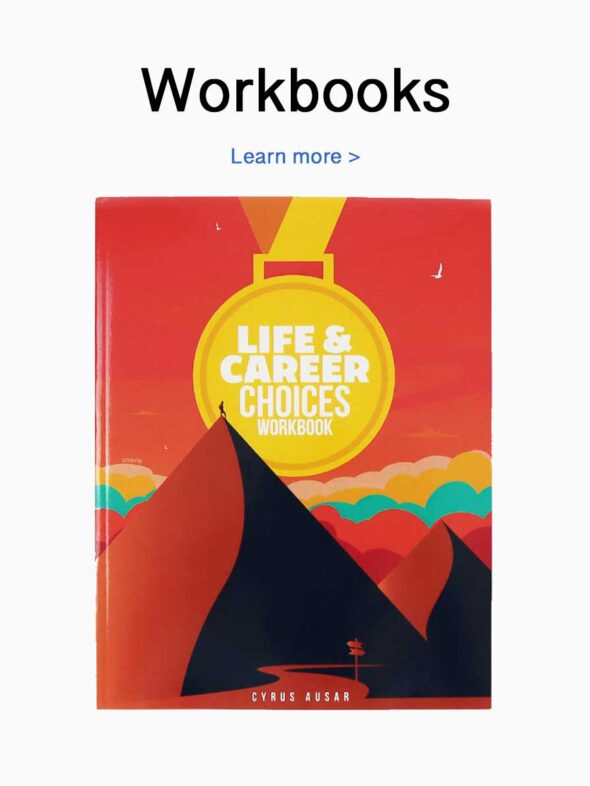 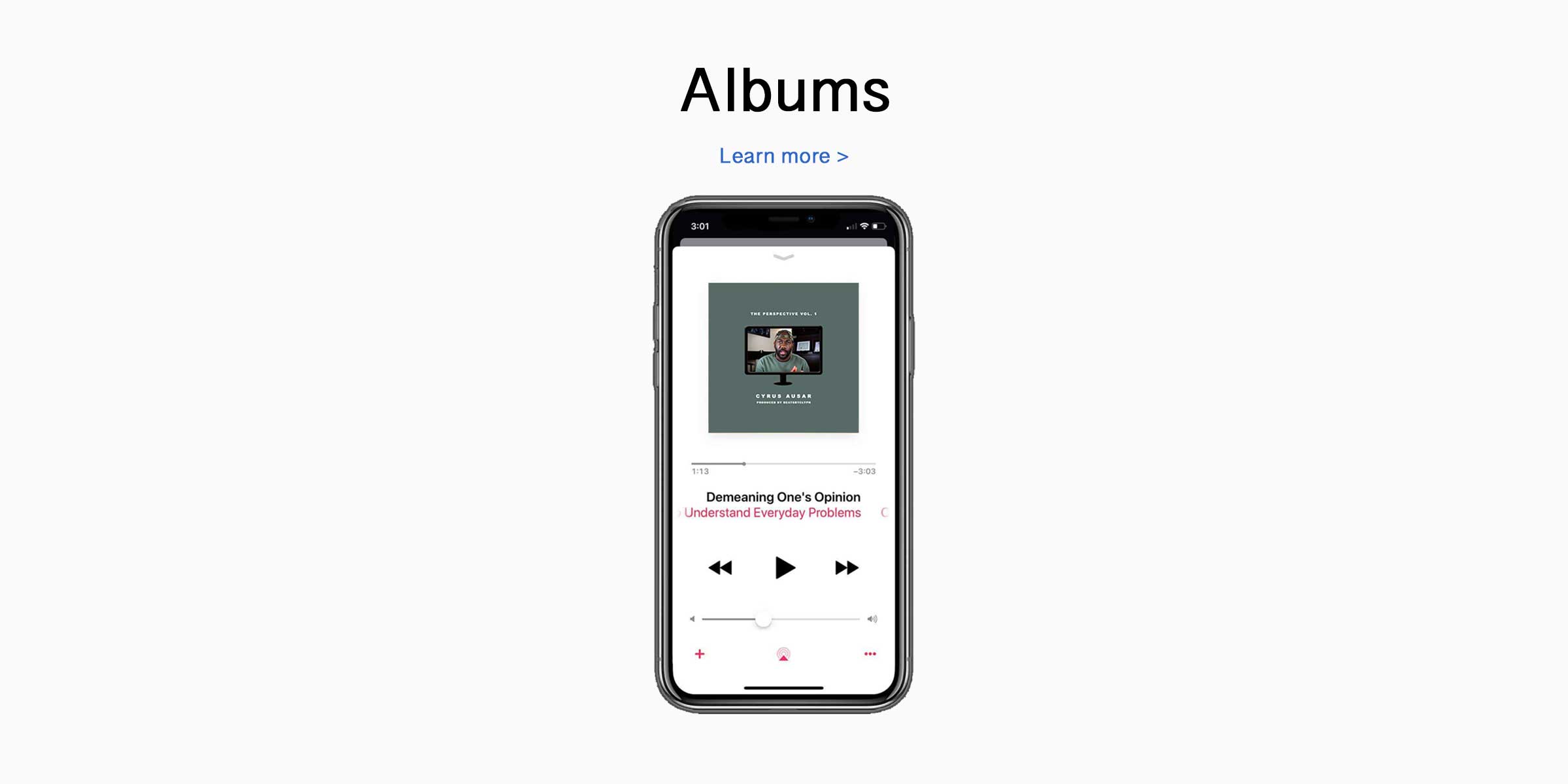 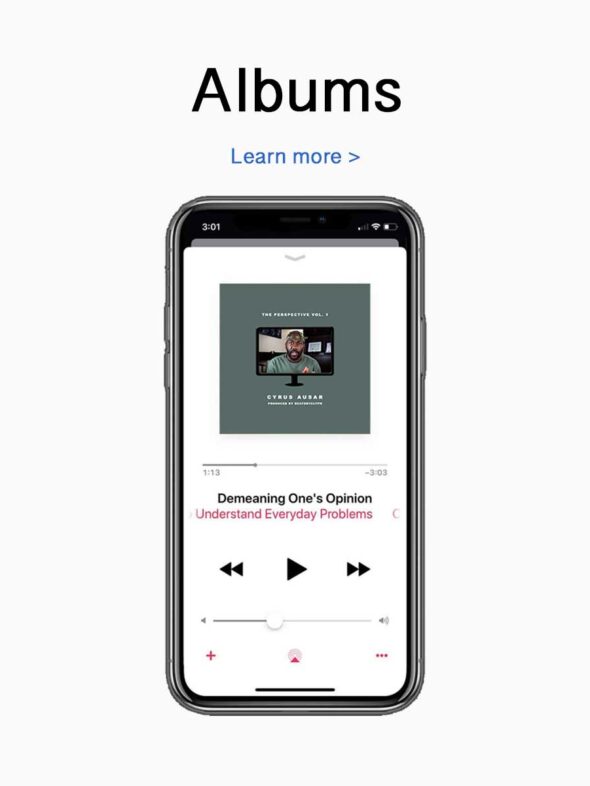 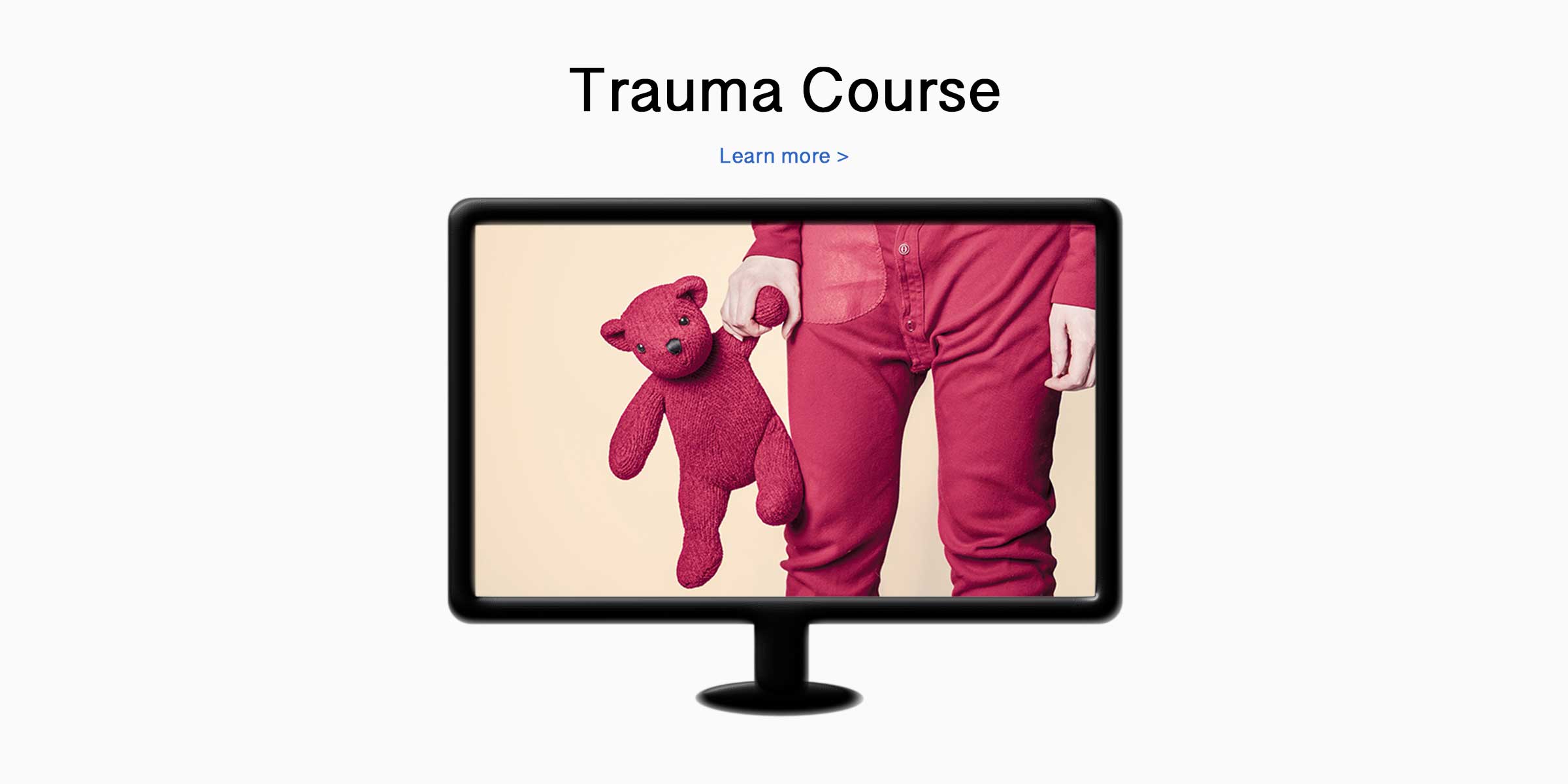 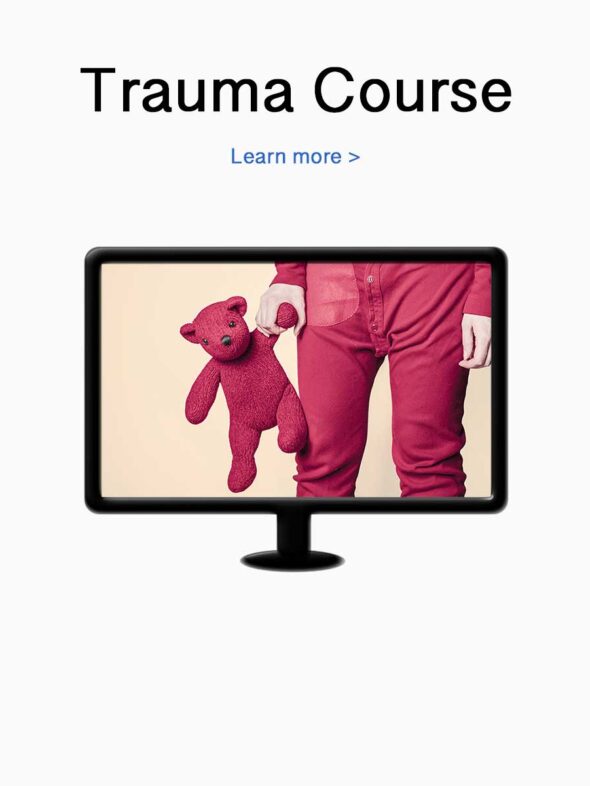 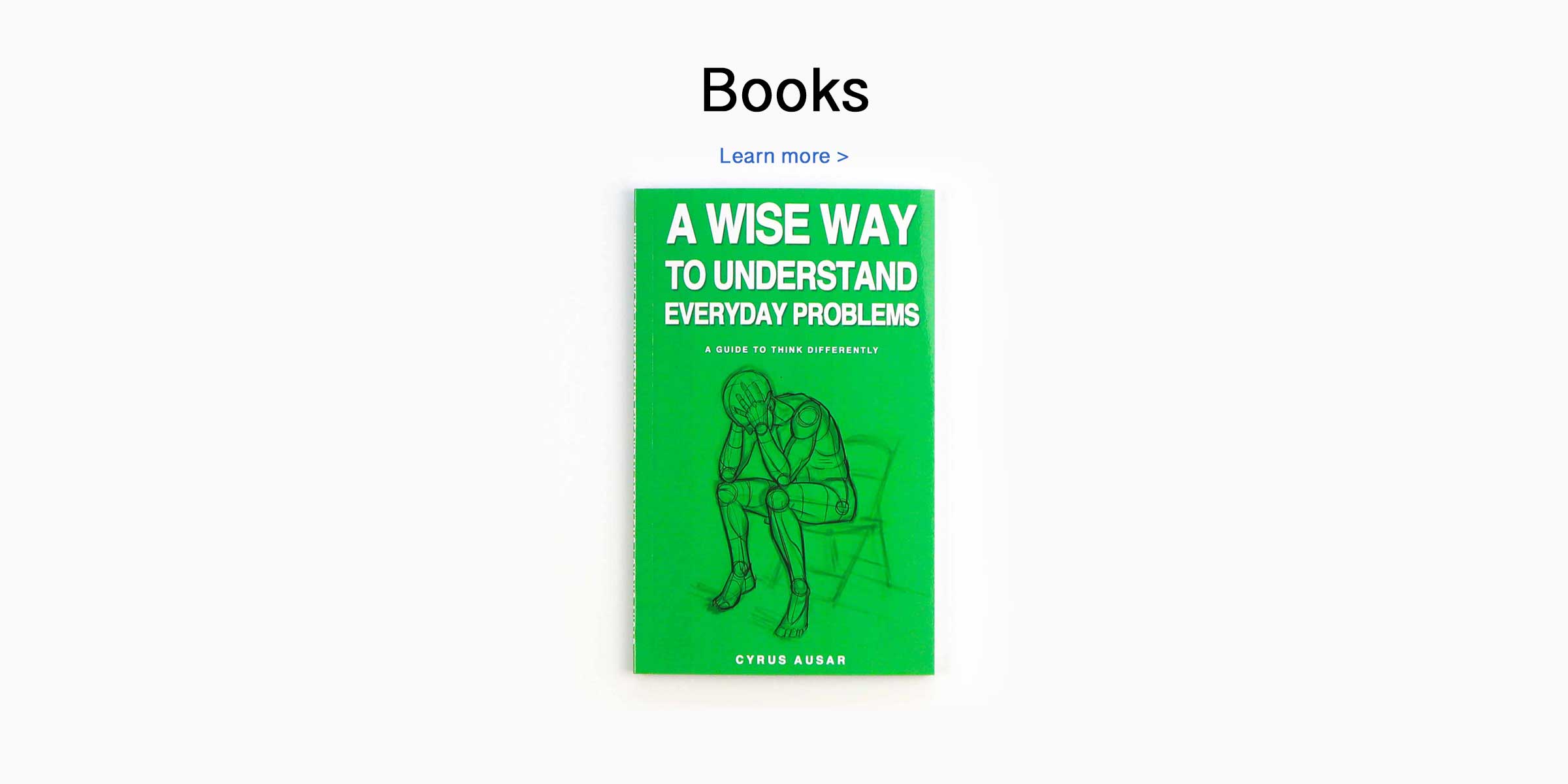 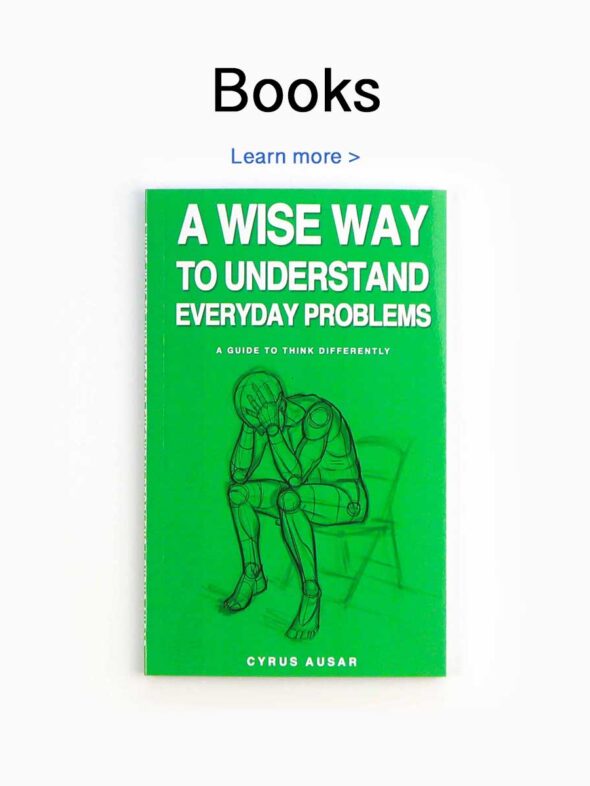